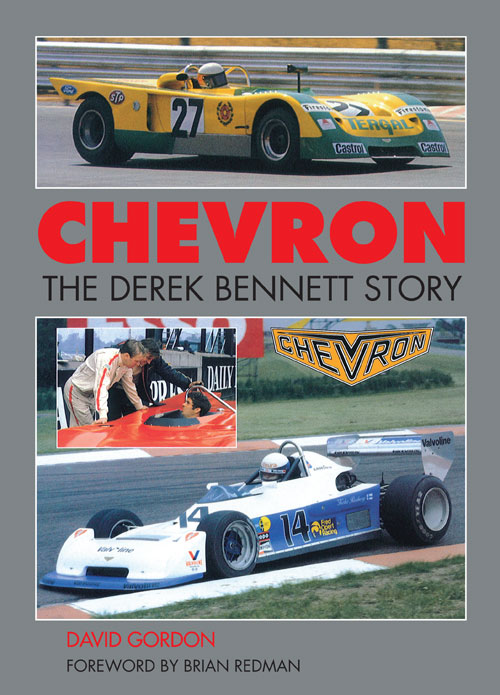 The life of Derek Bennett and the success of Chevron Cars are inextricably entwined in the Chevron Story. After years eking out a living mending cars in back street garages, Derek rose to become one of the world’s leading builders of racing cars. Chevron is the fairy tale story of how he did it.